We actually think tech is cool!

The engineers and scientists were given an incredibly ambitious task: Create the world's next generation medical-grade air purification system. More than improved, it must be revolutionary. It had to be powerful and portable. And above all affordable. After some head scratching, they got to work.

Months later they produced the iVA1000 and iVA2500. The newest and most advanced portable air purification systems ever. These systems are the biggest innovation of air purification technology in a generation.

Please download the following important information for your later review:

Additional links are below to scholarly articles for those wanting a more in-depth look at the subject. For now, let's cover some basics.

Below are dangerous pathogens and contaminants that may be circulating in the air you are breathing right now. These toxins could be entering your lungs with each breath you take. They also can make contact with your eyes and mouth simply while cooking or watching TV.

Note: One micron is one-millionth of a meter.

As the above table shows, an air purifier must remove exceedingly small particles. What can't be removed must be degraded or destroyed.

The HEPA Only Problem: True HEPA is H13 or higher. Do not consider HEPA air purifiers that are less than H13 or do not state their value. True HEPA traps 99.97% of particles down to 0.3 microns in size and 99.95% at 0.1 microns. That's amazing engineering by itself! Virus particles, such a coronavirus, expelled by an infected human are around 1 micron. One micron is larger than virus particles themselves because they are always encapsulated by microscopic mucus materials of the host. A naked virus particle is not found in the environment, nor would it be able to survive on its own. However, there is a problem with relying on a HEPA only solution.

False Sense of Security: Intuitively, True HEPA only air purifiers present as an effective means of reducing the risk of airborne transmissible infections. However, consider being in a room with one or more people infected with Covid-19. These people eject infectious pathogens into the air by talking, laughing, singing, yelling, coughing, sneezing, or simply breathing. Just a few moments of exposure to infected individuals puts you and other healthy people at risk. A True HEPA system with a high CADR will help mitigate this risk, to a certain extent. This may give you a false sense of security.

Here's the Problem: A single sneeze from an infected person could contain as many as 200 million virus particles. Add that to the other carriers talking, laughing, singing, yelling, coughing, sneezing, and breathing. Now, there are billions of particles in the air! There could be 50 billion airborne virus particles in the air after mere minutes. If a True HEPA air purifier could instantaneously remove 99.97% of those pathogens, 15 million would remain circulating in the air. Of course, air purification occurs over time, and not instantaneously, and therefore an air purifier with a high CADR is critical. But that un-trapped 0.03% can be deadly and therein lies the problem.

Deadly Problem Solved: What happens to those millions of potentially lethal particles floating around that the HEPA purifier did not trap? The solution used by hospitals and other similar sterile environments is to kill the remaining pathogens inside the purifier as they pass through the HEPA stage. That is why the HEPA only solution could be deadly. VironAire has a True HEPA filter. However, this is the VironAire difference: The 0.03% of infectious contaminants not trapped by its HEPA stage is subjected to high-power UV-C 254nm ultraviolent light, photocatalysis, and a massive amount of negative ions. No other air purifier currently available can match the air purification and sterilization capabilities of VironAire.

VironAire Systems are Unique: This is the first time that this level of medical-grade air purification has been made available to businesses and homes. In addition to True HEPA (H13), UV-C ultraviolent, a photocatalyst, and negative ion generation, VironAire also incorporates activated carbon, cold catalyst, and molecular sieve technologies. This is all in a portable and affordable unit. VironAire uses the same technological strategies used in large surgical centers and at NASA for sterilization.

And the Rest of the Story: We focused on deadly pathogens above, but let's not overlook the rest of the story. VironAire also effectively and efficiently removes TVOC's, VOC's, such as formaldehyde, mold, dust mites, pollen, smoke, pet dander, PM2.5 particulate matter, noxious smells, allergens, and many other airborne contaminants. VironAire is truly your high-tech surgical mask!

The iVA1000 and iVA2500: VironAire's iVA1000 and iVA2500 have a CADR (Clean Air Delivery Rate) of 582 and 910 respectively. CADR measures an air purifier's effectiveness based on the volume of clean air produced per unit of time. VironAire's high CADR values demonstrate an unprecedented effectiveness in purifying even large spaces: Read more in FAQs

Look below at the cutting-edge technologies that makes VironAire the next generation of air purification and the choice of professionals. 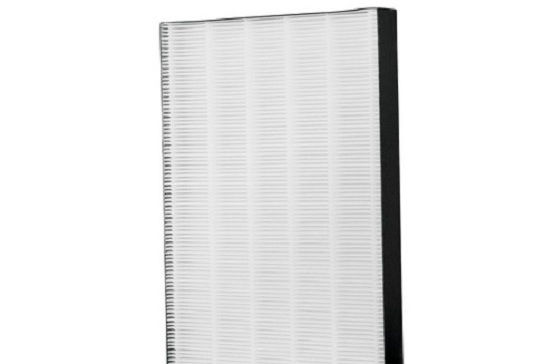 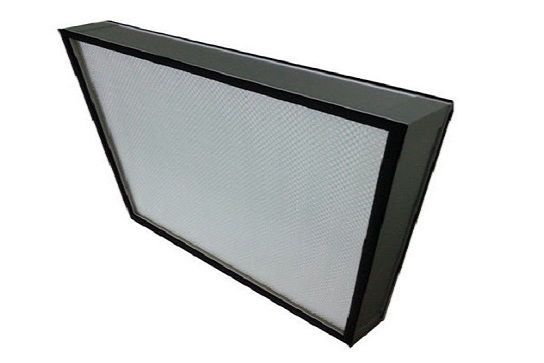 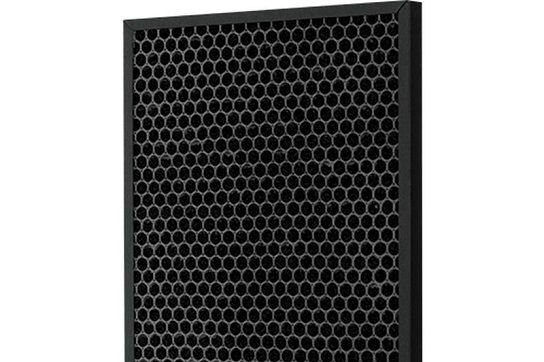 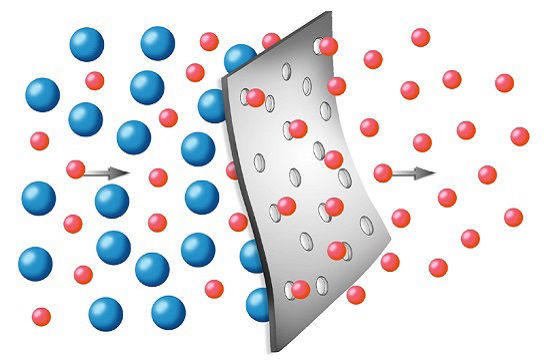 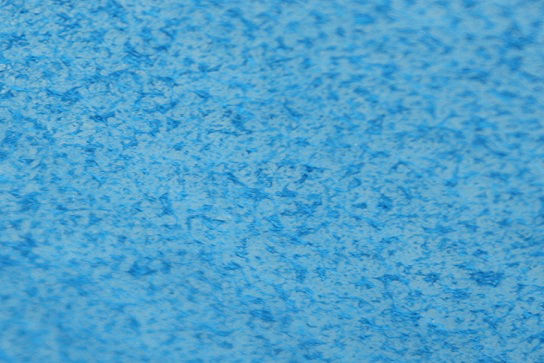 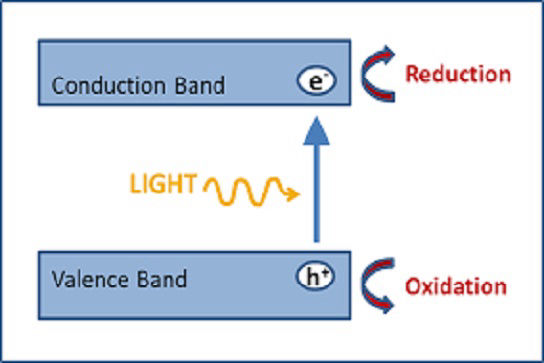 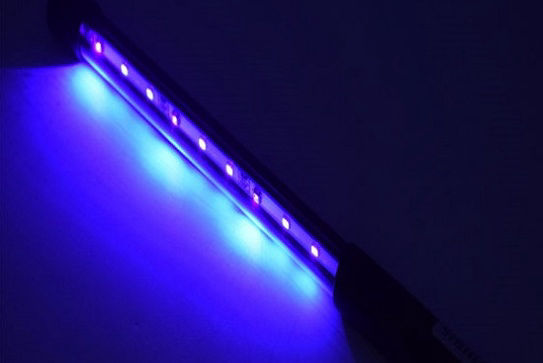 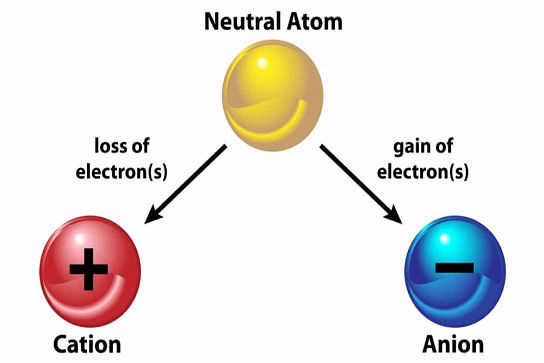 VironAire's portable medical-grade air purifiers are truly revolutionary. They are unmatched in the industry. But VironAire does not stop there. A true next generation technology must push the envelope even further. The iVA2500 and iVA1000 incorporate a sophisticated level of systems intelligence that is unparalleled. 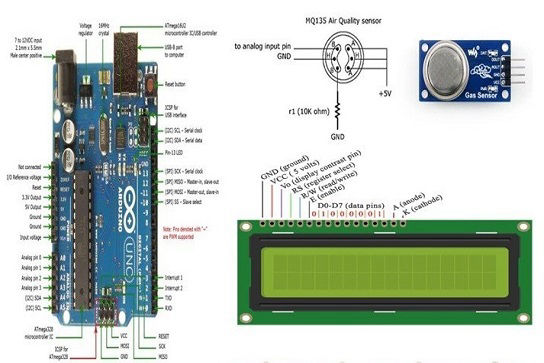 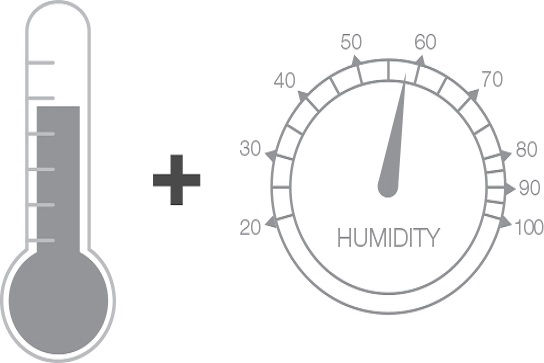 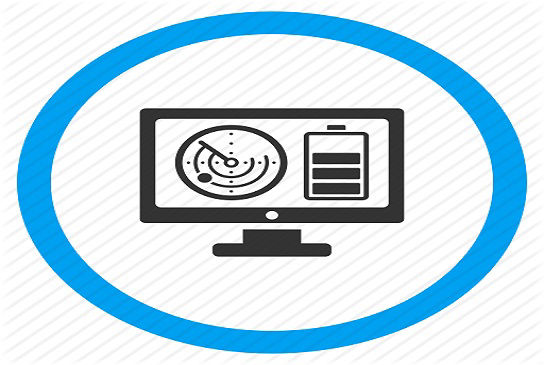 According to NASA, you breathe in about 3,000 gallons of air a day. That's 3,000 gallons of viruses, germs, allergens and other pathogens you do not need or want in your body. Or the bodies of your customers, employees or even loved ones. Time to act is now!


Below are links to suggested scholarly articles that may be of interest:

Click to Compare VironAire to other manufacturers, because there are critical differences. And those differences are important. Don't settle for less. We are the only proven and affordable solution. VironAire is trusted in and has been tested by the most demanding environments. Contact us today to discuss your requirements, whether small or large-scale custom commercial solutions. 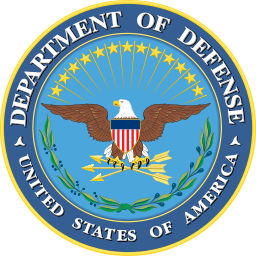 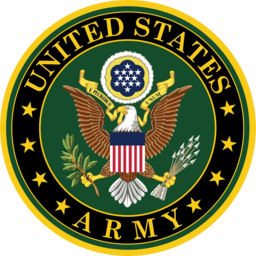 Thank you. We'll soon be in touch.